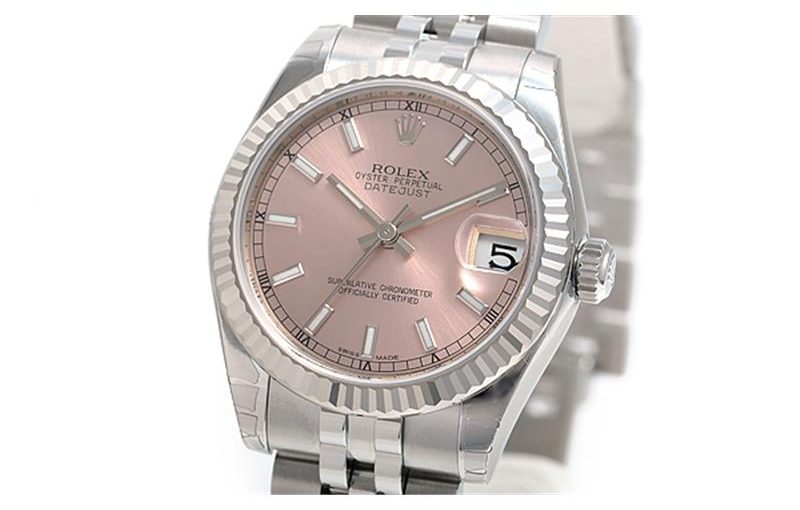 Rolex’s dive watches are highly sought after. It’s no wonder that Rolex has such an exciting history, many noteworthy collaborations, unique designs, and powerful, precise internal movements. We explore the various models in this feature.
Rolex currently produces some different dive watch models: the Submariner and Submariner Date, the Sea-Dweller, and the Deepsea. The Submariner and Submariner Date have the same case size. Almost all of the watches in the collection are available in versions with different materials, dials and bezel colors. The Submariner without the date is the entry-level piece. Introduced in 1953, the Submariner was Rolex’s first dive watch. At the time, it had a bi-directional rotating bezel for measuring dive time. Initially, the Submariner was water-resistant to 100 meters, but by 1954 Rolex had increased that level to 200 meters. In 1955, the British Royal Navy began using the Submariner as its official dive watch, and the Royal Canadian Navy followed suit the following year.
In 1927, Rolex first became known for its water-resistant watches with patented screw-down crowns, and the clever Oyster name was an effective marketing tool. During the more than 15 hours that Mercedes Glaze attempted to swim the English Channel, she wore a Rolex water-resistant watch that stood the test of time. Rolex advertised the event on the front page of London’s Daily Mail newspaper, earning great acclaim for the watch.
Rolex also developed a special deep-sea watch for exploring the depths of the ocean. Between 1953 and 1960, it participated in a number of sea expeditions, attached to the outer hull of a Submarine. In 1960, Jacques Piccard and Don Walsh manned their submarine Trieste to dive to the Mariana Trench, at a depth of 10,916 meters, which was just a few meters short of the deepest point of the ocean. The Deep Sea Special survived unscathed. Although this model was built several times, it never went into mass production. Due to the use of a hemispherical crystal and an overall height of 35mm, it was still too large to be considered wearable.